The Tenerife holiday region is the most popular one of the Canary Islands. Each year at the beginning of the holiday season there is a great interest in Tenerife flight tickets. With a arrival flight at Tenerife Airport TFS operated by Corendon, the Airlines where holiday fun starts on board, you can explore this favourite holiday paradise. Have a good journey!

Flights to Tenerife for a price starting from €97.99

One of the most popular Spain holiday destinations is Tenerife, the biggest and crowdest island of the Canary Islands. The Tenerife holiday region is loved for the sandy beaches of Playa de las Americas and for the nature of the Teide National Park. Tenerife, favoured by many for a summer holiday, has a perfect climate to spend a sea holiday during a large part of the year. The transportation between Tenerife populated areas is arranged by busses. Places as Puerta de la Cruz and Coasta Adeje on Tenerife are prefered by tourists. Tenerife, known for its beautiful nature and unique beaches, also offers great night life. Therefore a Tenerife holiday is attractive for tourists of every age group and different profiles. To have permanent transportation available during your Canary Islands holiday, the easy solution is to rent a car.

The easiest way to travel to Tenerife, visited each year by many tourists from all over Europe, is by airplane. During the whole summer season there is a big demand for Tenerife flight tickets. Corendon, the Airlines where holiday fun begins on board, offers on its internetsite Tenerife flight offers, which you can book for attractive prices. If you plan to climb the top of the El Teide mountain, then you could consider to plan your holiday in the month of december because the ticket prices are very reasonable at that time. The best travel dates for a Tenerife Spain cheap flight ticket are available in our internetsystem and maybe soon you will enjoy a walk in the Parque Rural de Anaga. Holiday expert Corendon Airlines also offers last minute tickets, just as the early reservations, for very suitable prices, for which you also enjoy top service quality while you fly to the Canary Islands.
Tenerife flight tickets tip: On the Corendon Airlines’ internetsite you can book direct flights to Tenerife for reasonable prices. When you make an early reservation then you can realize a price advantage.

Tenerife Airport TFS is one of the most important buildings on Tenerife, a small and rather isolated island where they live on the produce of banana’s. Thanks to the airport Tenerife has developed since 1960 in a short time into one of the most popular holiday destinations in the world. Tenerife Airport TFS, situated at the South of the island, is a trafficpoint where more than 10 million tourists pass. Arranged to the Tenerife departure and arrival times there is transportation from the airport to all regions, arranged by the TITSA busservices. Besides these busservices there are taxi’s and rental cars available for airport transportation. Of the two available airports on Tenerife, the Tenerife South Airport TFS is at a distance of 60 kilometer from Santa Cruz, welcomes most tourists. A taxi drive between Santa Cruz de Tenerife and Tenerife Airport TFS takes about 40 minutes. 92% of the tourists arriving at Tenerife Airport TFS uses this airport for touristic reasons.
Tenerife Airport TFS tip: There are different firms at the airport offering transfer services. Before your departure you can reserve via internet transfer services from Tenerife airport to different locations on the island.

Tenerife direct flights are the most practical way to discover this popular holiday destination on the Canary Islands. With Corendon Airlines flights from Tenerife to different European cities you can travel very comfortable. Tenerife Cologne flights are also part of the flight network of Corendon, the Airlines where holiday fun starts on board. Germany Tenerife flights offer the opportunity to have an adventure on the Canary Island of Tenerife. Tenerife direct flights from the German city of Cologne offer lots of comfort. The flights starts in the month of may and operation continues until october, so you can visit this holiday pardise for a advantageous price and with top service quality.
Tenerife direct flights tip: Between May and October each Saturday from Cologne there is a Corendon Airlines direct flight to Tenerife.

Tenerife is a place where many people from Europe like to spend their summer holiday. Tenerife’s nature is one of the reasons for the popularity of this holiday destination. El Teide montain and Parque Rural de Anaga are nature spots worth visiting on Tenerife. El Teide montain is 3718 meter high and it is the highest montain of Spain. An aerial tramway takes you to 3550 meter from where you can enjoy a breathtaking view over Tenerife. The Parque Rural de Anaga has a beautiful walking track for walkers. At clear weather Pico del Ingles offers a beautiful island panorama. Also the El Teide viewpoint is a location that should be included and visited during a tour in nature on Tenerife. If you want to include city culture in your summer holiday programme, then you should visit Playa de las Americas and the Veronica beach. Bars and nightclubs are open until the early morning hours and city life offers lots of excitement in this holiday paradise. Food culture on Tenerife equals Spanish tapas culture. Papas arrugadas, potatoes boiled in salty water and churros de pescado, a fish dish, are worth to tast on Tenerife.
Tenerife suggestions tip: If you want to enjoy yourself on Tenerife, then visit Parque Garcia Sanabria. You will be surprised how time flies by in the beautiful landscaped park.

Tenerife hotel and flight deals are available for good prices to explore favourite holiday destinations on the Canary Islands. Accommodation deals, offered during the holiday season to tourists, if combined with an early reservation, can result in a very economic holiday deal. Tenerife offers accommodation for every tourist profile. The South part of the island is prefered by young tourists and groups of friends and accommodation options are arranged to these tourists profiles. Other parts of Tenerife are suitable for families and retired people. If you are looking for hotel and flight deals on Tenerife, then you will find the best prices and highest service quality at Corendon Airlines. During the whole summer seasonCorendon Airlines operates direct flights to Tenerife
Tenerife Accommodation hint: If the hotel and ticket costs seem to be higher then your budget allows, you could consider to extend your holiday. As tickets costs will stay fixed and the number of vacation days will increase, then the average daily expenses will reduce. 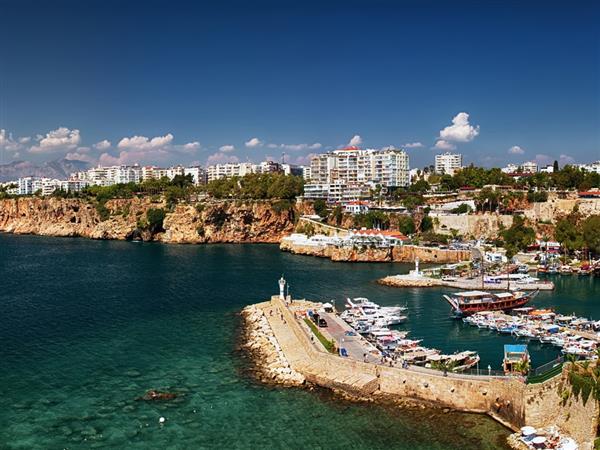 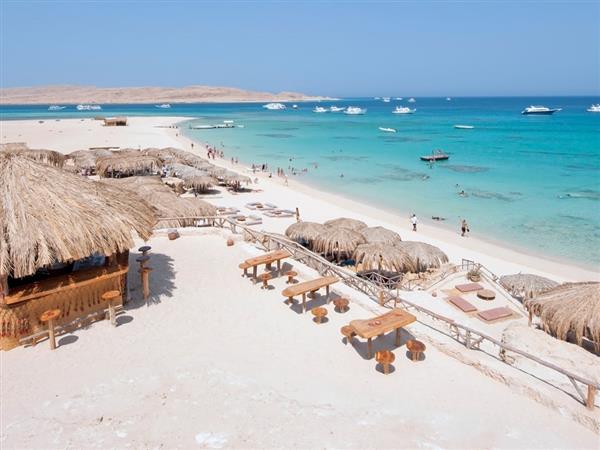 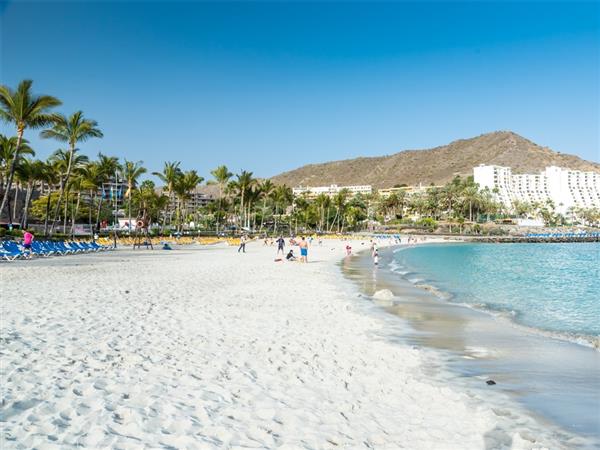 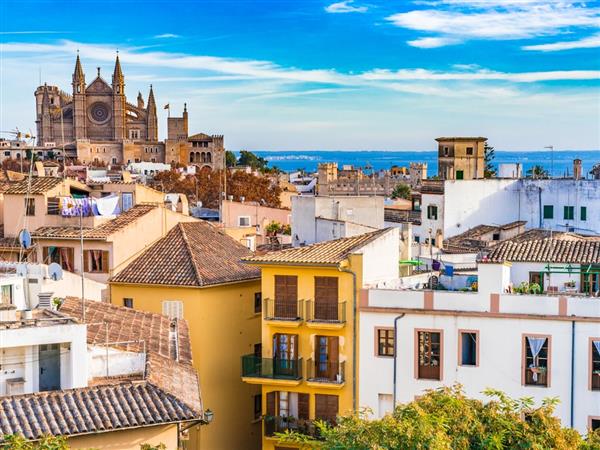